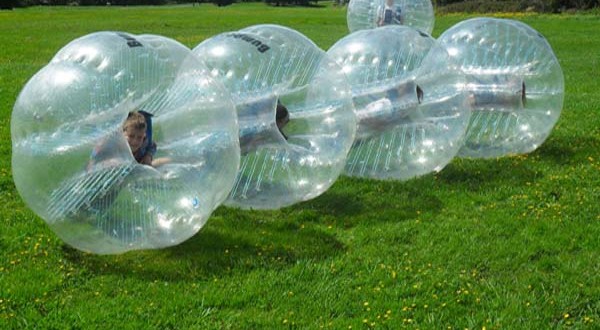 It’s the new sport that is taking off everywhere: bubble football. Fun, safe, good exercise, and a laugh riot to watch, bubble football is a variation on classic football played by many of the same rules, but with one big difference that makes all the difference in the world.What do we mean when we say “football?” That often depends on who you ask. In the US and Canada, football is generally thought of as a game that is descended from a combination of soccer and rugby that was originally played in 1869 between Rutgers and Princeton, which then began to become the gridiron game we know today with the rules written up in 1880.But just about anywhere else in the world, football means association football, sometimes referred to as soccer. So you may see bubble football referred to as bubble soccer in the USA. 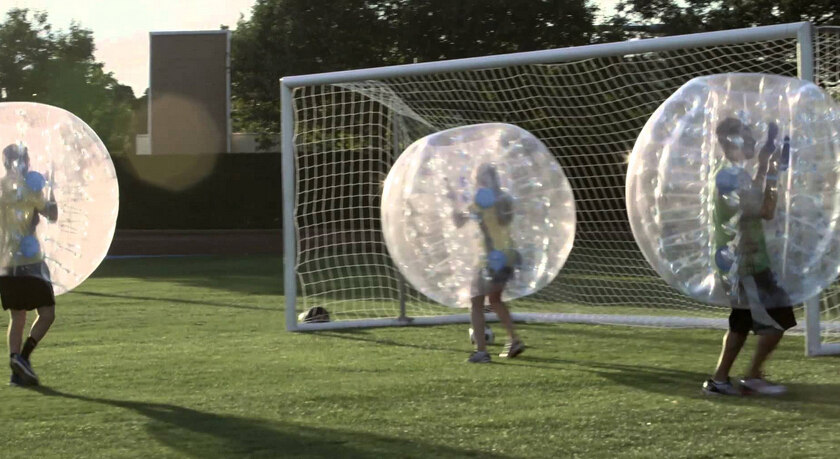